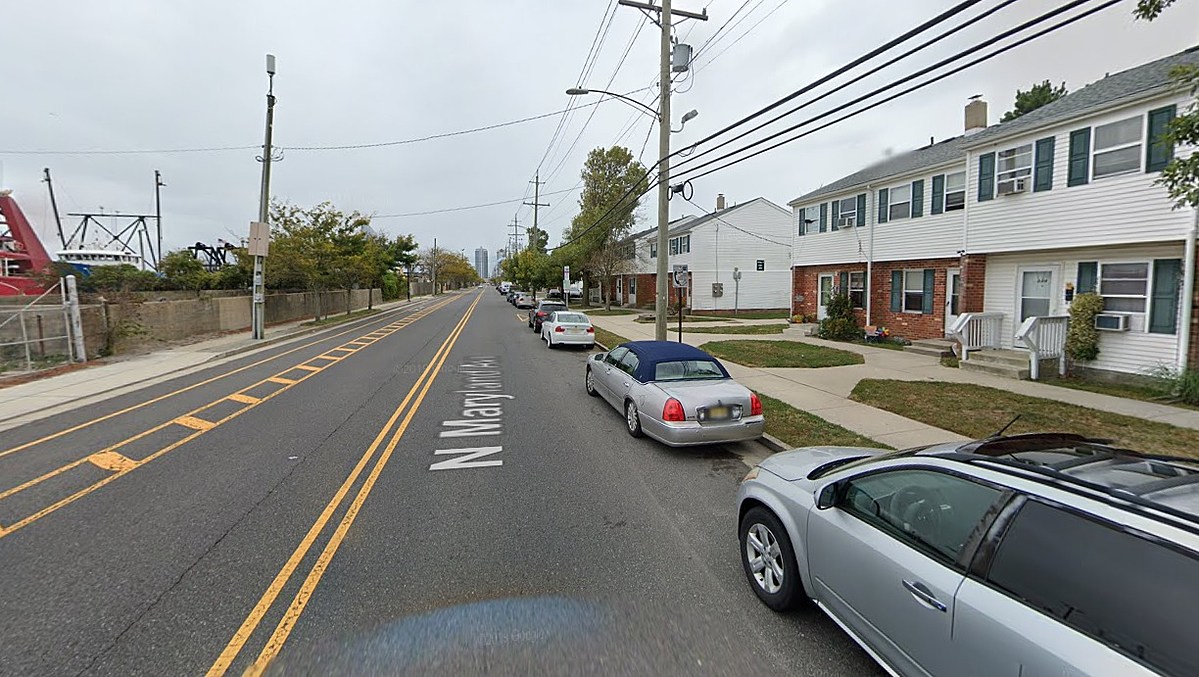 On Friday, over a period of approximately seven hours, Atlantic City cops said five people were arrested and eight firearms, including two machine guns, were seized in two separate incidents.

According to the Atlantic City Police Department, at around 6:15 a.m., officers responded to the 800 block of Maryland Avenue after receiving a ShotSpotter alert. Arriving officers found evidence of gunfire and surveillance center staff saw several men rushing into a house, one armed with a rifle, in the same block, according to a press release.

Once an emergency response team arrived, one of the men went to the police. Inside this house, the cops say they found a rifle, a machine gun, two handguns and ammunition. Four men, identified as Faraji Blackwell, 27, Adresce Jones, 18, Joshua Maldonado, 18, and Elliot Simmons, 18, all from Atlantic City, have been arrested and all face a long list of weapons-related charges.

Then, in another case, just before 1 p.m., officers executed a search warrant on a house on the first block of South Mansion Avenue. In this house, the cops say they found four firearms, including a rifle and a machine gun, more than 32 grams of cocaine and items used for drug distribution. One of the guns was reported stolen in Los Angeles. There, Joaquin DeJesus, 51, of Atlantic City, was arrested and charged with a long list of gun and drug-related charges.

In a statement, Acting Officer-in-Charge James Sarkos said: â€œToday’s investigations have recovered eight deadly firearms from the streets of our community. I am grateful that these dangerous weapons have been taken out of the hands of violent offenders and that no one has been injured in today’s incidents. “

The public are reminded that charges are charges and that all people are considered innocent until proven guilty by a court.