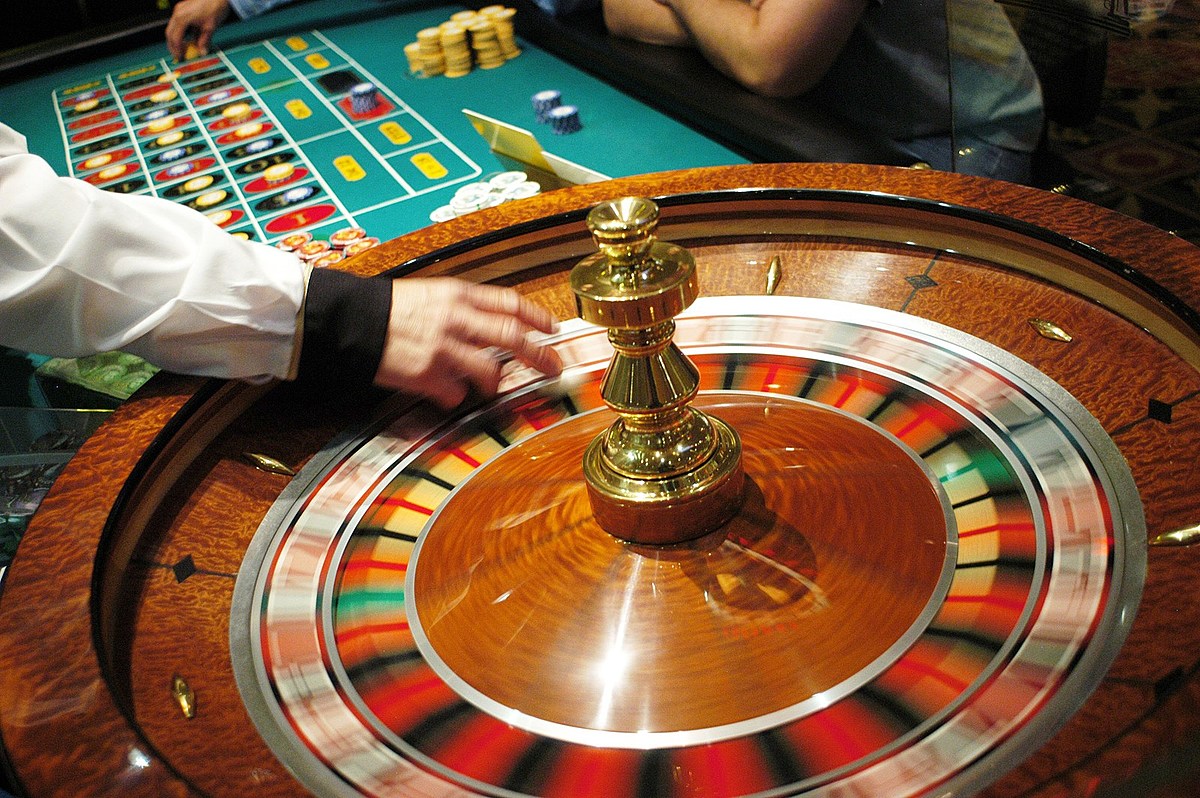 As of Thursday afternoon, four of the defendants were wanted on arrest warrants. One of them was detained in Amsterdam, the Netherlands.

According to the attorney general’s office, Xiuhuan Zhang and Qingtao Zhang presented the fraudulent checks at five casinos in the resort town. The three men are said to have sometimes helped them and others who are still under investigation.

At every casino – Caesars, Borgata, Ocean, Hard Rock and Golden Nugget – fake checks worth $ 150,000 and $ 134,000 were handed over in order to obtain gambling chips, officials said.

The alleged ploy didn’t work every time, officials said. For example, in two cases, Hard Rock refused a check for $ 150,000 from Xiuhuan Zhang.

What to do in Salem County, NJ

New Jersey’s less populous county is remote from most New Jerseyers. Here is a sampling of things to do and enjoy if you choose to take a trip to Salem County.