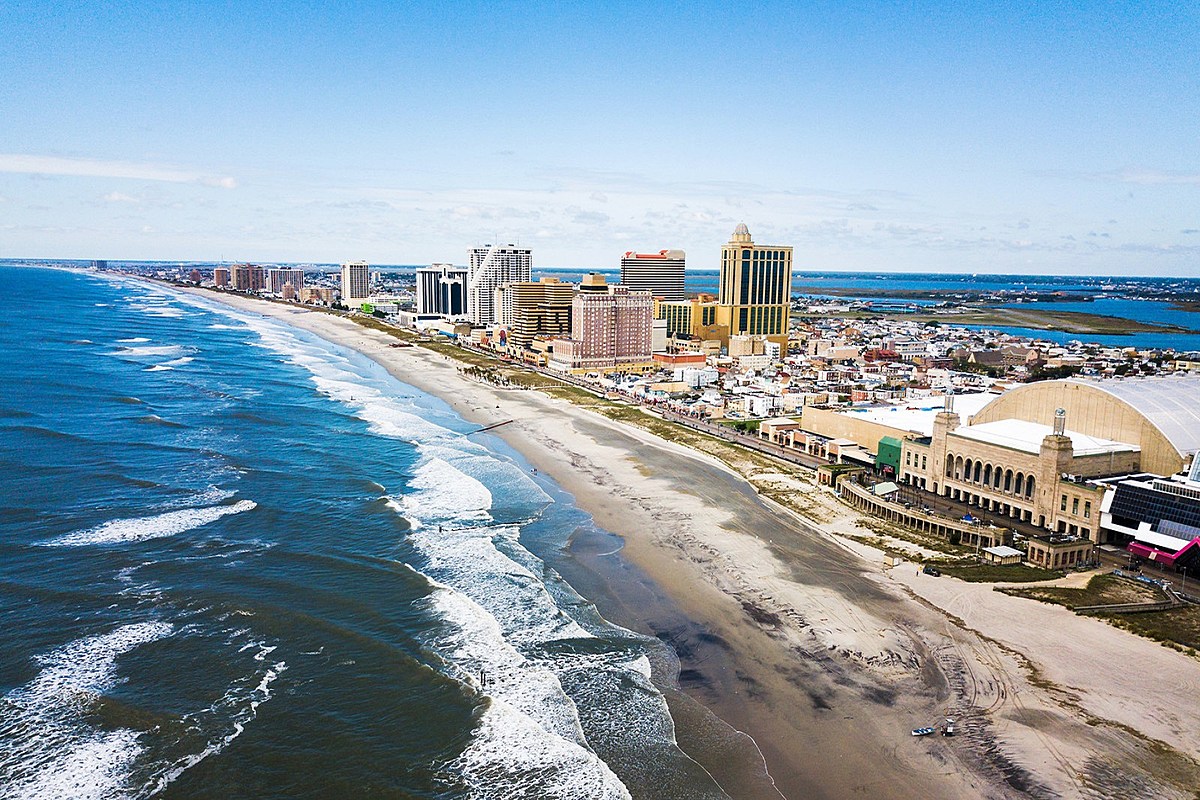 Atlantic City is a Winning Destination: Local Government Is Broken

Atlantic City has so much to do.

This is not a complete list. There is much more.

With this solid list of attributes and competitive advantages, the only thing that can stop Atlantic City’s next successful act; is the broken local political apparatus that prevents Atlantic City from developing to its full potential.

There is a line of demarcation that goes without saying. The political downfall coincides directly with the shift from a nonpartisan commission form of government to a highly partisan mayor-council format.

A five-member city commission successfully performed the functions of the legislative and executive branches for many fruitful years.

The level of responsibility was high. Staffing levels were kept low except where you needed some numbers…Police and Fire in particular.

They could not shift responsibility to a bureaucracy or some other puppet of officials to blame.

There were actually more police officers and professional firefighters on the payroll decades ago than you have now. This is ridiculous and will prove dangerous if these staffing issues are not resolved effectively in the very near future.

There isn’t even a police chief, but the acting officer in charge, James Sarkos, is doing a terrific job under near impossible circumstances.

Current local political priorities are all jumbled and disordered. There is a total lack of focus in delivering basic services to taxpayers; in favor of fanciful dreams and high-profile plans that are unlikely to materialize.

Local elected officials only have to focus on the essentials:

The talented local operators will take care of everything else.

Local officials have done such a poor job that the state of New Jersey has been forced to maintain full control of the operation of Atlantic City for nearly a generation.

Atlantic City has not operated under local governance control since July 2010.

The government of Atlantic City is so incompetent and irresponsible that the State of New Jersey simply cannot let go, because the stakes are too high.

The State of New Jersey fully controls the city and public schools. Neither was able to stand on their own two feet.

Senator Vince Polistina, R-2 now brings the full working knowledge and understanding that has not been in place regarding Atlantic City since Senator Bill Gormley.

Polistina understands the importance of Atlantic City to the overall success of the region and the state. Polistina is also forging a collegial and effective working relationship with Governor Phil Murphy.

It is already starting to bear fruit.

Atlantic City is simply too important for the state to allow it to fail.

Here’s your first look at Island Water Park coming to Showboat in Atlantic City, New Jersey. It will be the largest indoor water park in the world.