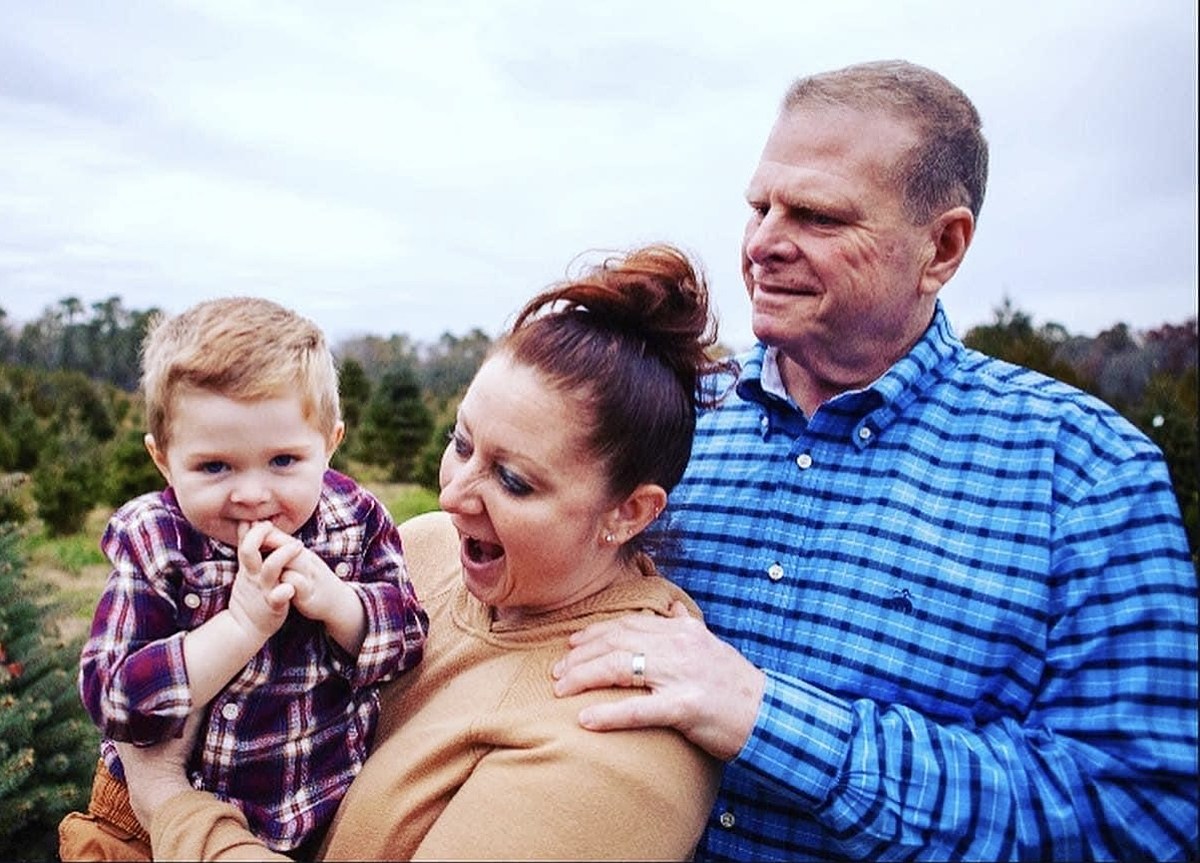 This was one of the most extraordinary, raw and real interviews you will ever hear and it took place this morning (Monday February 14, 2022) with Bob McDevitt, President of UNITE-HERE Local 54.

If you missed it, use your WPG Talk Radio 95.5 app and the full interview is available on demand.

The rules of this interview were simple. There were no rules. McDevitt told me I could ask all the questions I wanted and he would provide answers to each one.

In case you didn’t know, Bob McDevitt nearly died 7½ months ago. He came as close to dying as possible. In fact, McDevitt died multiple times and was resurrected and brought back each time.

If you haven’t read our previous article on Bob from a few weeks ago, here’s a link:

Until our on-air interview this morning, no details of what really happened to Bob had ever been made public.

It was only generally understood that Bob had been hospitalized and that it was very serious.

The last time I saw Bob was Wednesday, May 26, 2021. We spent the 8:00 a.m. hour together and it was very impactful about various shortcomings of Atlantic City local government.

Bob was strong. He looked healthy and he felt good. A few weeks later, everything changed and McDevitt was fighting for his life.

On June 16, 2021, knowing that Bob was now in a medically induced coma, near death, and could not read it… I sent him the following:

When you see this… You’ll know how much I pray for you.

Keep fighting with everything you have.

Your family and friends need you.

On August 6, 2021, Bob called me. I cannot properly describe the feeling of hearing his voice. It was amazing. We talked as if nothing had happened.

I know it. The power of prayer works. We had a great listening prayer chain working hard for Bob.

Bob and I had a great conversation, where Bob told me everything that had happened to him over the previous 2 months. Since he was in such serious condition, much of it must have been told to him months later.

Bob’s wife Juliet, his eldest son Patrick and others were amazing during Bob’s severe medical ordeal.

Patrick protected his father’s privacy with great skill and commitment. It was great to personally observe this.

I have never made the details public. We agreed that once his recovery was complete, we would tell the whole story together on the air.

That day was today. Hearing Bob tell his story of survival was inspiring, profound and surreal – all mixed into one.

Bob survived something few people in life get to talk about.

McDevitt faced the likely prospect of multiple amputations. In the end, Bob’s left leg and hands were spared by God’s blessing “and the amazing health care I received at the University of Pennsylvania.

McDevitt also credited Shore Medical Center with airlifting him to the University of Pennsylvania. It probably saved McDevitt’s life, when they recognized that McDevitt needed an even bigger skill set beyond their abilities.

Bob had his right foot amputated just above ankle level. He was fitted with a prosthetic foot and went through extensive therapy and the acclimatization process to be able to stand and walk again.

On air and in the many discussions we had about this and more, Bob took it all in.

Bob is so grateful to be alive; have the opportunity to still be with his family (wife Juliet and young son Thomas James, 2 1/2 years old).

Imagine the motivation, the will to live that comes with having a young son and not wanting him to be left without his Father?

Bob was able to return to work as president of South Jersey’s largest union two weeks ago.

We talked about Bob’s 30 years of local activism and the fight against Atlantic Town Hall and how small it all is in the face of your own mortality.

McDevitt announced that he plans to meet with Atlantic City Mayor Marty Small and will try to work on positive things to find common ground.

That would have been impossible 7½ months ago when McDevitt was in the mood to lead the public effort to remove Small from office along with the other members of the city council.

McDevitt plans to be a lover and a fighter. Bob detailed how he will continue to fight for his Local 54 members.

He talked about enjoying life like never before and the importance of being kind to one another.

This is a real life story of survival and restoration. It makes all the little things so irrelevant in the real game of life.

McDevitt now knows how precious and fleeting life is. This renewed sense of urgency will fuel McDevitt’s life forever.

2022-02-14
Previous Post: New Michigan ballot initiative would cap payday loan rates ⋆ Michigan Advance
Next Post: American students set up a small boat in the Atlantic Ocean in 2020. It was just found 8,300 miles away in Norway