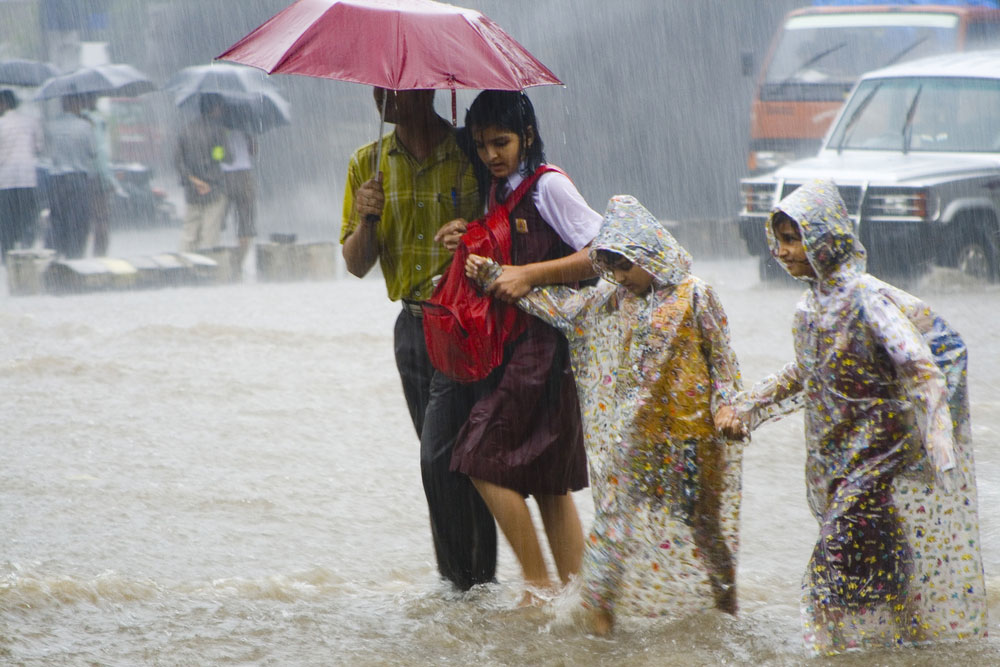 Studies suggest that changes in sea surface temperatures in the equatorial Atlantic Ocean have gained influence over the summer monsoon in India and could affect rains as does El NiÃ±o in the Pacific Ocean.

Scientists found that slight deviations from the mean equatorial Atlantic sea surface temperatures – warming or cooling – had larger impacts on the summer monsoon between 1975 and 2010 compared to decades previous ones.

Meteorological researchers have long known that distant meteorological parameters called “teleconnections” can influence the performance of the summer monsoon, which accounts for 80% of India’s annual precipitation.

Atmospheric physicist RS Ajayamohan and his colleagues at New York University, Abu Dhabi campus, have now shown that changes in Atlantic sea surface temperatures, sometimes referred to as the “small brother of El Nino â€, have a stronger effect on the monsoon than before.

â€œWe are seeing a strengthening of the relationship between the Atlantic Nino and the monsoon. India needs to worry more about El Nino’s ‘little brother’, â€said Ajayamohan, senior scientist at the Center for Prototype Climate Modeling, NYU, Abu Dhabi.

Ajayamohan and his colleagues examined the relationship between Atlantic sea surface temperatures and the monsoon over three time periods: 1903-1938, 1939-1974, and 1975-2010. They found a significantly greater impact between 1975 and 2010 than before. They have just published their findings in the journal Geophysical research letters.

Meteorological observations coupled with computer simulations suggest that the Atlantic Nino influences the monsoon through atmospheric waves that modify the temperature differences between the land and the Indian Ocean.

Last year Ajayamohan, together with CT Sabeerali, post-doctoral researcher at NYU, Abu Dhabi, and A. Suryachandra Rao, scientist at Indian Institute of Tropical Meteorology, Pune, showed that monsoon forecasts could be more accurate if the forecasting models have increased the weight attributed to El NiÃ±o’s â€œlittle brotherâ€.