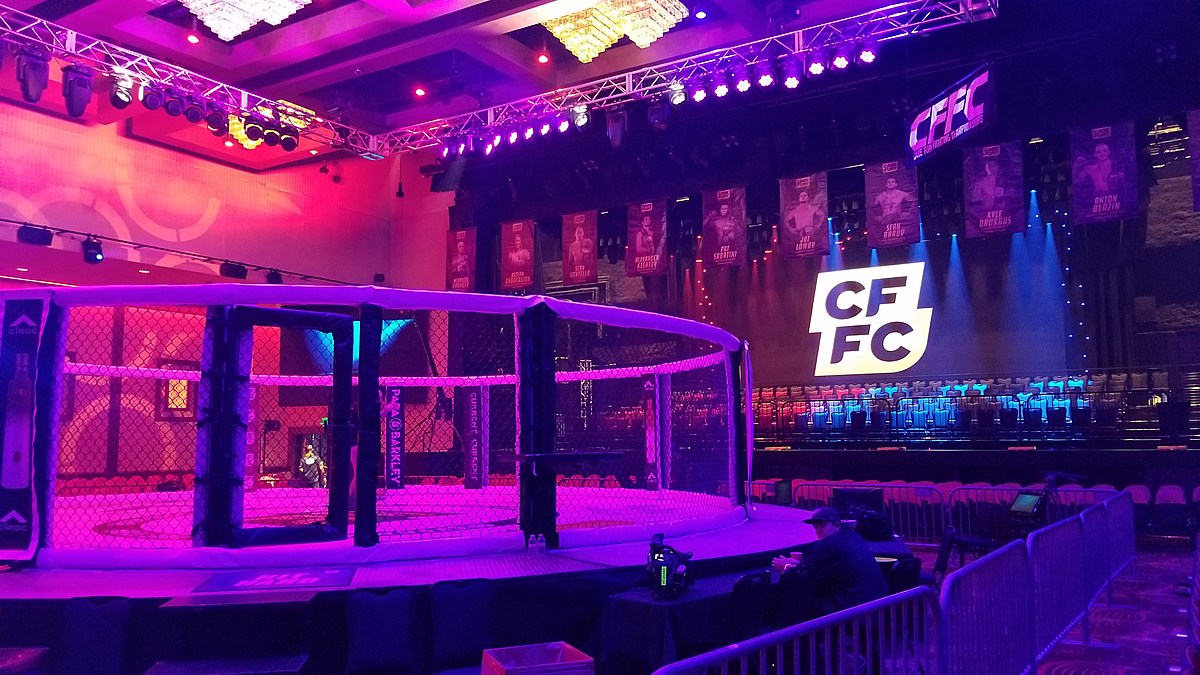 The much-loved MMA organization returns to Atlantic City for the first time in over two years with CFFC 104 at the Hard Rock Hotel & Casino.

“We are very happy to be back,” said CFFC owner Rob Haydak.

CFFC made its debut on June 20, 2006, when former owners Felix and Amy Martinez held a card at Adrian Phillips Ballroom at Jim Whelan Boardwalk Hall. A year later, the late Kimbo Slice (Kevin Ferguson) made his professional MMA debut at CFFC 5 against former heavyweight boxing champion Ray Mercer in the main arena of Boardwalk Hall, winning by submission in the first round. Slice, who died in 2016, was supposed to face Tank Abbott in his next fight, but financial difficulties forced the CFFC to cease operations.

Haydak, Felix Martinez’s wrestling teammate at Vineland High School, bought the company in 2011 and resurrected it as a regional promotion focused on developing East Coast fighters for bigger outfits such as the UFC. and Bellator.

Atlantic City was the site of most of the fighting. The CFFC held 36 cards there between 2011 and 2019. However, Friday’s sold-out card at Hard Rock Live at Etess Arena marks the company’s first show on the Boardwalk since hosting CFFC 79 at Hard Rock. on November 16, 2019. Four months later, the Covid-19 pandemic struck, prompting Atlantic City casino properties to close.

The CFFC was set to resume operations in August 2020, but New Jersey was slow to approve the return of combat sports, prompting the company to hold cards in other venues. He held 22 shows in 16 months in Philadelphia; Memphis; Tunica, Mississippi; and Tampa, Florida.

CFFC’s 100th card was held at the Seminole Hard Rock Casino in Tampa on September 16.

“We love working with (Hard Rock Atlantic City President) Joe Lupo and his team,” said Haydak. “We just had to wait for it to make sense to them and for us to come back. We’re reviewing the open dates for 2022 and hope to have three or four shows in Atlantic City next year.”

Eleven fights are scheduled for Friday’s card, including a pair of championship fights. In the main event, Eddy Torres of Collingswood (4-0) will meet Blake Bilder (4-0) of St. Paul, Minnesota for the CFFC featherweight title. Additionally, New Brunswick’s Phumi Nkuta (4-0) will defend her CFFC flyweight title against Jason Eastman (7-3) of Coconut Creek, Fla.

Notes: In other news, it looks like full-scale boxing is finally about to return to Atlantic City. On January 22, WBC featherweight champion Gary Russell, Jr. (31-1, 18 KOs), of Capitol Heights, Md., Must defend his belt against undefeated Mark Magsayo (23-0, 16 KOs) of the Philippines, at the Borgata Hotel Casino & Spa. The fight, which is being promoted by TGB Promotions, will be televised on Showtime. This will be the first World Championship bout staged in Atlantic City since Claressa Shields won the WBC and WBO women’s super-welterweight titles by defeating Ivan Habazin at Ocean Casino Resort on January 10, 2020.