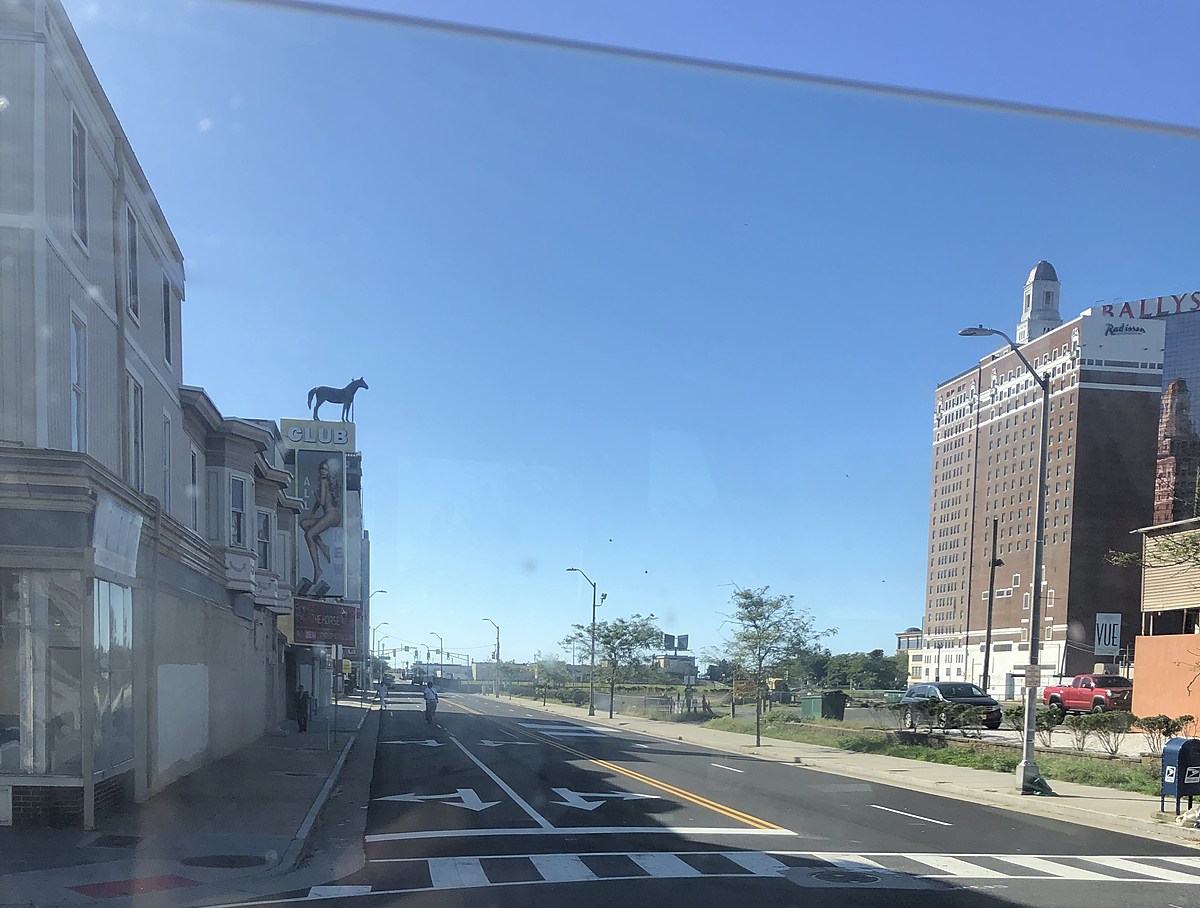 it could all be a coincidence, but right after we wondered why Illinois Avenue, also known as Dr. Martin Luther King Boulevard, had been closed for so longâ€¦ we are happy to report that it was reopened to automobile traffic in Atlantic City.

Why did Atlantic City Hall wait until the end of the summer to act?

From many casino operators to other businesses and industries, as well as pedestrians, so many have wondered why this main artery was closed from Atlantic to Pacific Avenue all summerâ€¦ and long before that.

A few insiders from Atlantic City Town Hall have told us that Atlantic City Mayor Marty Small still intends to have something painted on this street.

Exactly what, remains unknown, although it would have some African-American theme.

An African American theme would be wonderful, except it’s dangerous and a bad idea to paint anything on a street except proper traffic lines and other legal markings.

This is exactly the reason why the city had to close the streets, when “black lives matter” was painted with yellow street paint. It became extremely dangerous for motorists, who could not navigate the streets safely.

There was also no reason to keep this busy street barricaded all summer.

Here are some additional street photos with white paint marks:

New Jersey’s most heinous murders that rocked our communities

In recent years, state lawmakers have risen to the challenge of dealing with accused child predators in the ranks of teachers and educators.

The following people have been arrested in recent years. Some were found guilty and sentenced to prison terms, while others accepted plea deals for probation.

Other cases are still pending, including legal delays in the context of the COVID-19 pandemic.