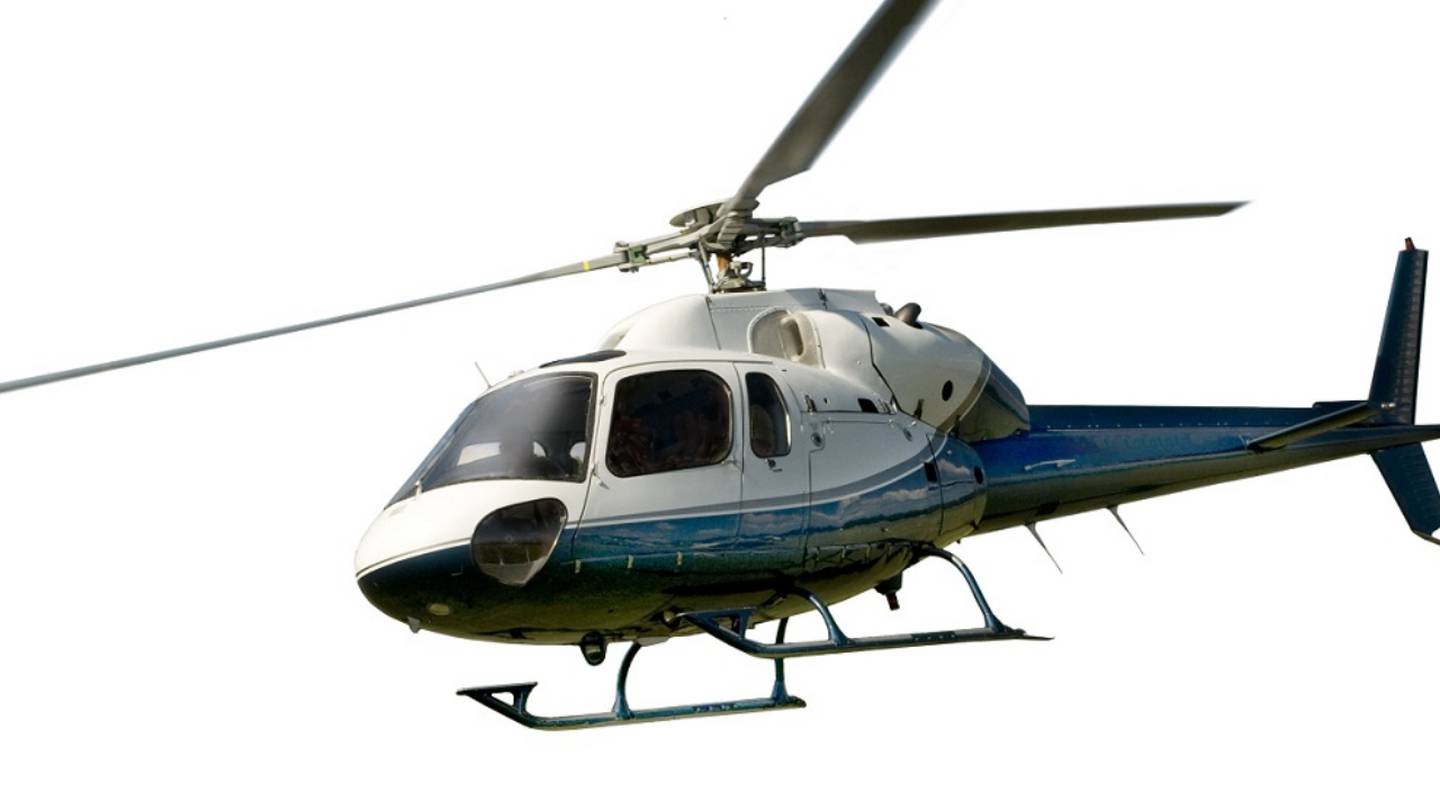 MIAMI BEACH, Fla. — Two people have been hospitalized after a helicopter crashed into the Atlantic Ocean near swimmers at a South Florida beach on Saturday afternoon, authorities said.

Two people were taken to an area hospital and were in stable condition, WSVN-TV reported. There were three people aboard the helicopter, according to the Miami Beach Police Department.

This afternoon at 1:10 p.m. MBPD received a call of a helicopter crash in the ocean near 10th Street. Font and @MiamiBeachFire intervened on the spot with several partner agencies. Two occupants were transported to Jackson Memorial Hospital in stable condition.

According to the FAA, the helicopter crashed “under unknown circumstances,” WPLG-TV reported.

The National Transportation Safety Board will handle the investigation, according to WFOR-TV.

Police cordoned off the area while the investigation was ongoing, the broadcaster reported.