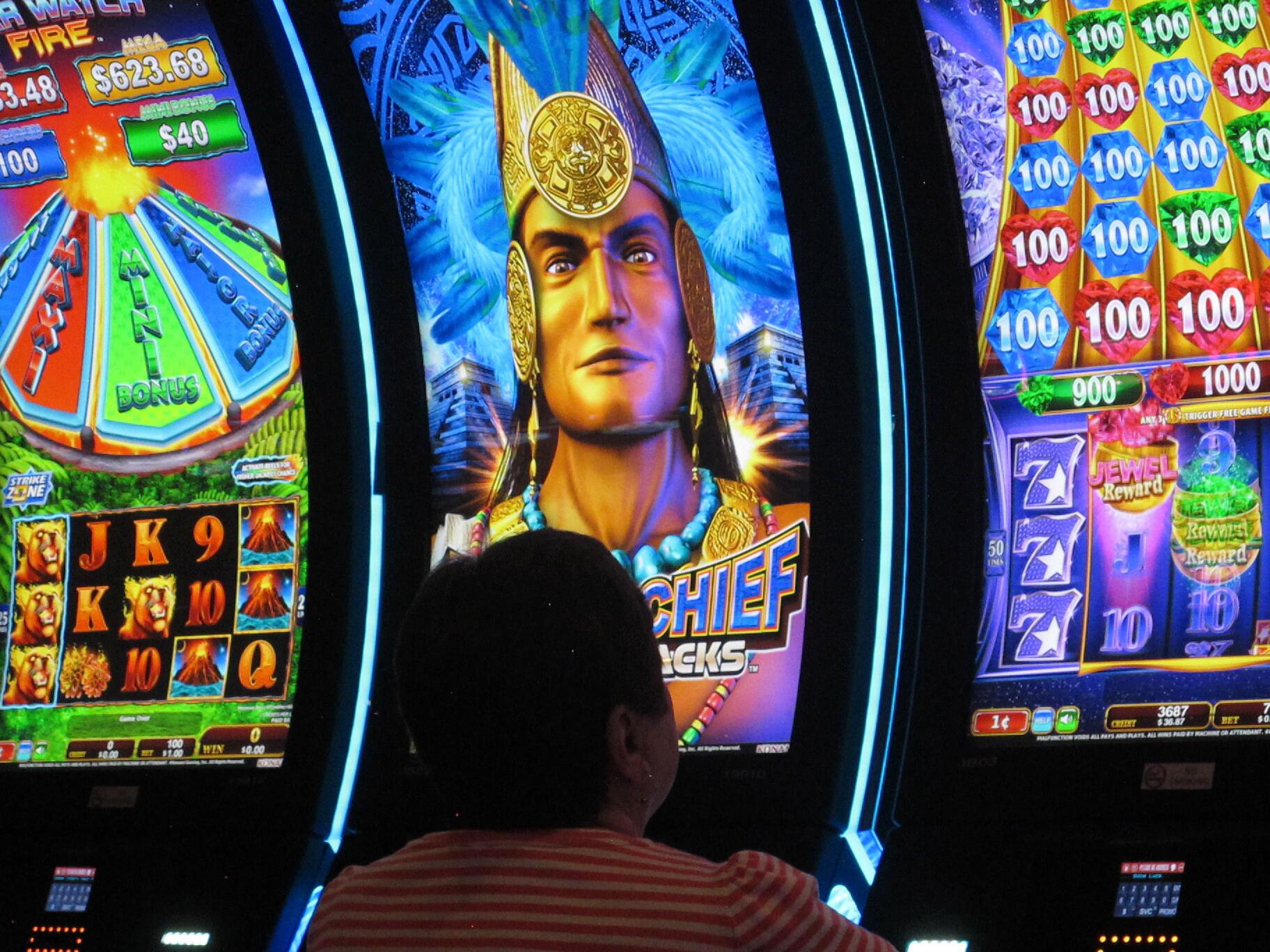 Investments in new projects planned for 2022 in Atlantic City

ATLANTIC CITY, NJ (AP) – Atlantic City casinos are moving forward with ambitious new plans in 2022, even as the coronavirus pandemic continues to make it harder to do business.

And non-casino projects involving family entertainment, education, and the offshore wind industry will take off in the new year.

But the challenges are also hidden.

In-person gambling revenues at seven of the nine casinos are down from 2019, before the pandemic hit. Revenues from sports betting and internet gambling have filled some of the gap, but this money must be shared with third parties, including technology platforms and sports betting, and is not just reserved for casinos.

A law passed and signed by Gov. Phil Murphy in December gives casinos some relief from the steep increases in payments they had to pay to Atlantic City, Atlantic County and the school system in lieu of property taxes.

A big unknown is the length and severity of the COVID19 pandemic, and in particular the fast-spreading omicron variant, will affect the willingness of customers to go out and play in person in 2022.

And a big challenge looms on the horizon when New York City begins allowing people to bet on phones or other mobile devices anywhere in the state, starting in January but almost certainly in time for the Super Bowl in. February.

Gaming industry executives and analysts expect New Jersey to lose at least 20% of its sports betting volume, as New York residents who previously had to travel through New Jersey to bet will be able to do so. at home or near them.

Mark Giannantonio, president of Resorts casino, said he was “extremely optimistic for a great year” in 2022.

Starting in February, Resorts is renovating its rooftop pool by adding a retractable roof to allow it to be used year-round. Resorts is also investing $ 5 million in new table games and slots, renovating its high limit slots area and creating a new Asian-themed VIP room.

The Ocean Casino Resort plans to begin a $ 75 million project in the spring or summer to complete 12 floors of hotel rooms that were never completed when the casino opened as Revel in 2012. .

Caesars Casino will begin work in 2022 on a new resident theater and show that will open in the first quarter of 2023. The project will incorporate the facade of the former 1929 Warner Theater, which is currently part of the casino exterior facing the walk.

Also slated for Caesars in 2022 is a new restaurant opened by a hotel company involving actor Robert De Niro who will also be renovating hotel rooms there. Caesars Entertainment is teaming up with Nobu Hospitality for a project to be called Nobu Hotel Atlantic City.

A $ 100 million indoor water park to be built next to the former Showboat Casino, which now operates as a no-gambling hotel, plans a first shovelful of dirt in early 2022.

Atlantic City will host a three-day country music concert on the beach in August, led by Luke Bryan and Morgan Wallen.

Construction is set to begin in 2022 on a new ShopRite supermarket in Atlantic City, designed to end the city’s status as a â€œfood desertâ€ without a large supermarket. The project is expected to open in 2023.

The University of Stockton hopes to complete a new student residence in the city in 2022.

Atlantic City will play an important role in the thriving offshore wind energy industry. Atlantic Cape Community College plans to open a wind power workforce training center on its city campus in the fall, and wind developer Orsted hopes to start work in 2022 on a maintenance center and operating in Atlantic City to support its offshore wind projects in the region.

And a plan that has received little attention outside of Atlantic City but will affect most visitors to the city is set to begin in 2022.

But many residents and businesses are against the plan, predicting that already difficult-to-navigate traffic under current conditions will become even worse with just one lane in each direction.