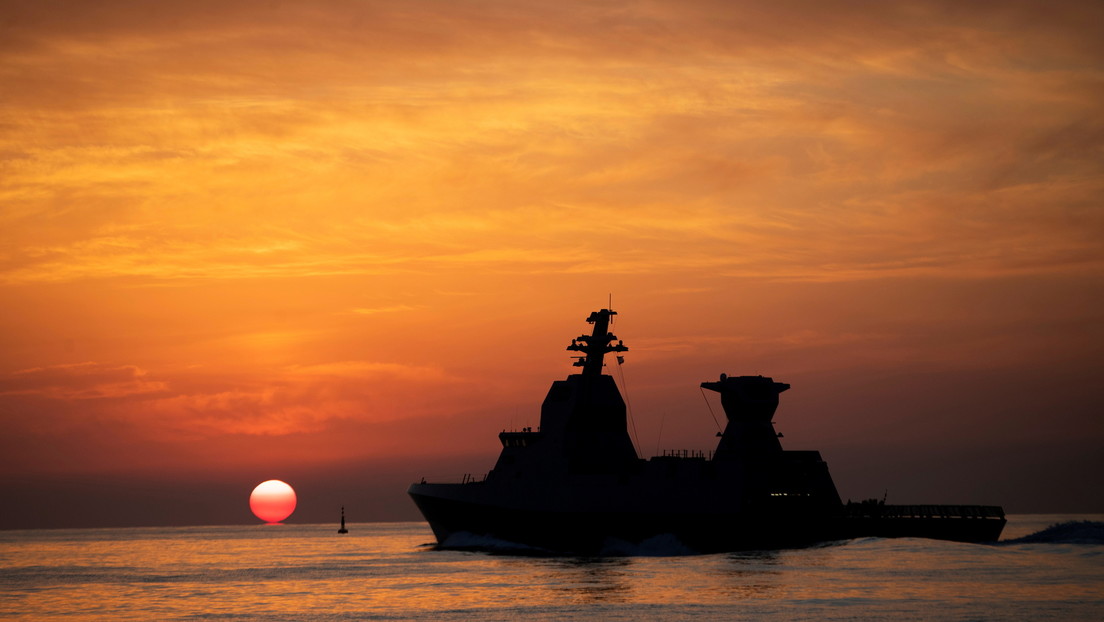 Iran celebrates its “historic” naval mission in the Atlantic Ocean, where “arrogant powers” are present

On Tuesday, Iranian Navy Commander Rear Admiral Shahram Irani congratulated his country’s sailors on what he called “Greatest historical military event in the maritime domain”, referring to the return of the 75th Naval Fleet after sailing for the first time in the Atlantic, according to informs More.

The fleet, made up of the destroyer Sahand and the logistics support vessel Makran, crossed two oceans, the Indian Ocean and the Atlantic, covering 28,000 nautical miles (approximately 45,000 km). The senior official said the mission demonstrated Iran’s confidence on the world stage, but stressed that his country called on all regional partners to join. “Peace and friendship”.

Irani spoke of the country’s progress in the shadow of the international sanctions and pressures: â€œAlthough sanctions and total pressure were imposed on the country and the defense industry, we were able to neutralize the sanctions by relying on our internal strength.

He added that the mission had demonstrated the country’s â€œcapacity and authorityâ€ in waters where â€œarrogant powers are present,â€ referring to the United States, its Western allies and the Israelis.

Previously, US Secretary of Defense Lloyd Austin called the mission “very disturbing”. U.S. officials initially believed the ships were heading for Venezuela to fulfill an arms deal signed with that nation last year, but instead sailed north, following the west coast of Africa, entering the Mancha Canal and heading to St. Petersburg to attend a ceremony commemorating the 325th anniversary of the founding of the Russian Navy in July, before returning to Iran.

Disclaimer: This article is generated from the feed and not edited by our team.