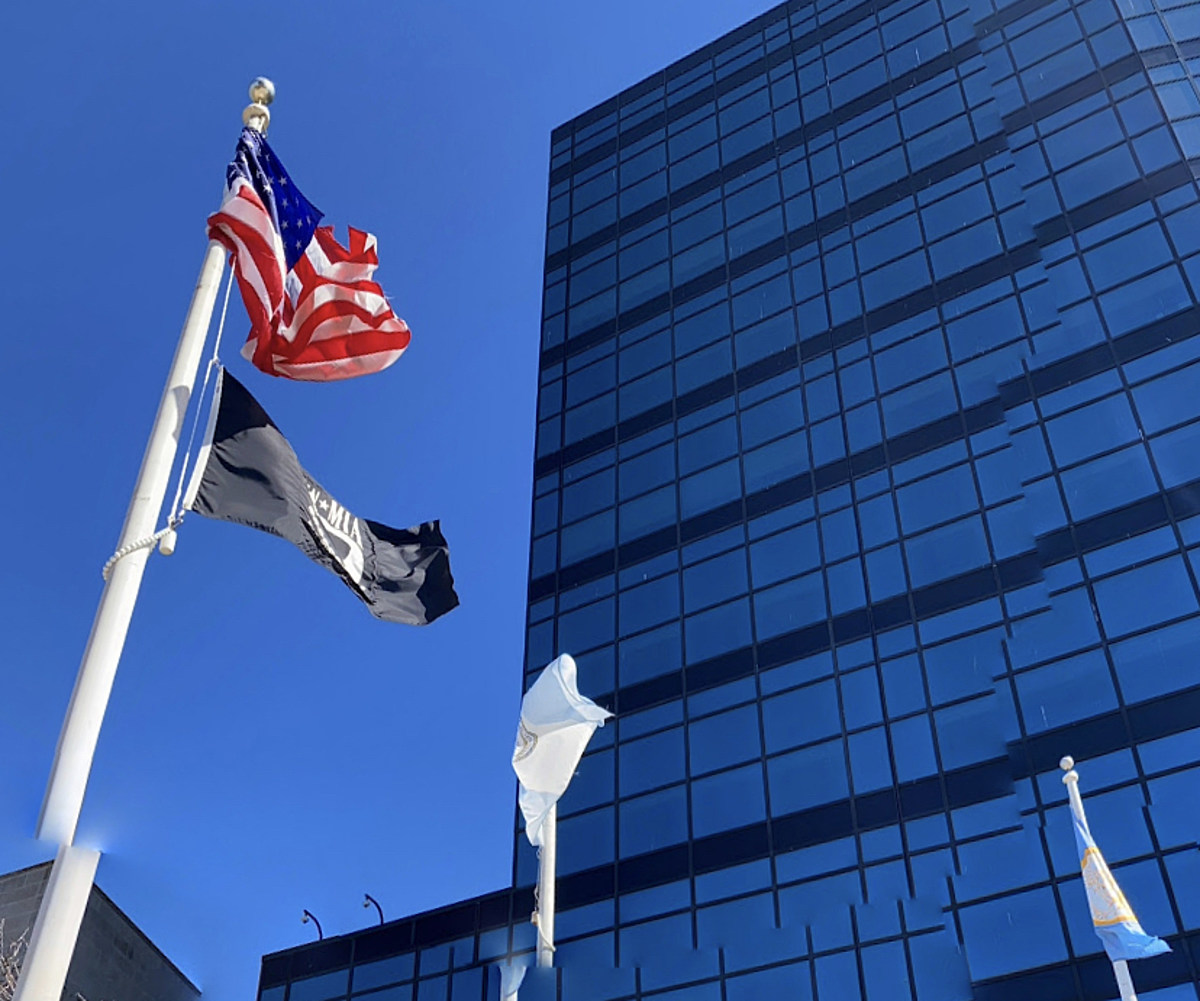 However, people are stepping up and taking their opposition to the incumbent mayor of Atlantic City, all the way to City Hall at 10:30 a.m. today.

John Exadaktilos, owner of Atlantic City’s Ducktown Tavern and Liquor Store, announced that there will be a rally today, Monday, May 16, against Atlantic City Mayor Marty Small.

Exadaktilos said, “I’ll be there and invite anyone above typical Atlantic City politics…you’re welcome.”

Exadaktilos also added that “many civic associations are meeting with me and other business leaders have contacted me via SMS and Facebook saying they want to help.”

WHAT: A rally against the mayor of Atlantic City, Marty Small

Today’s rally comes after a series of recent dubious and unpopular decisions made by Small.

There seems to be growing dissatisfaction with Small’s agenda for Atlantic City.

We will follow up after today’s rally with any newsworthy developments.