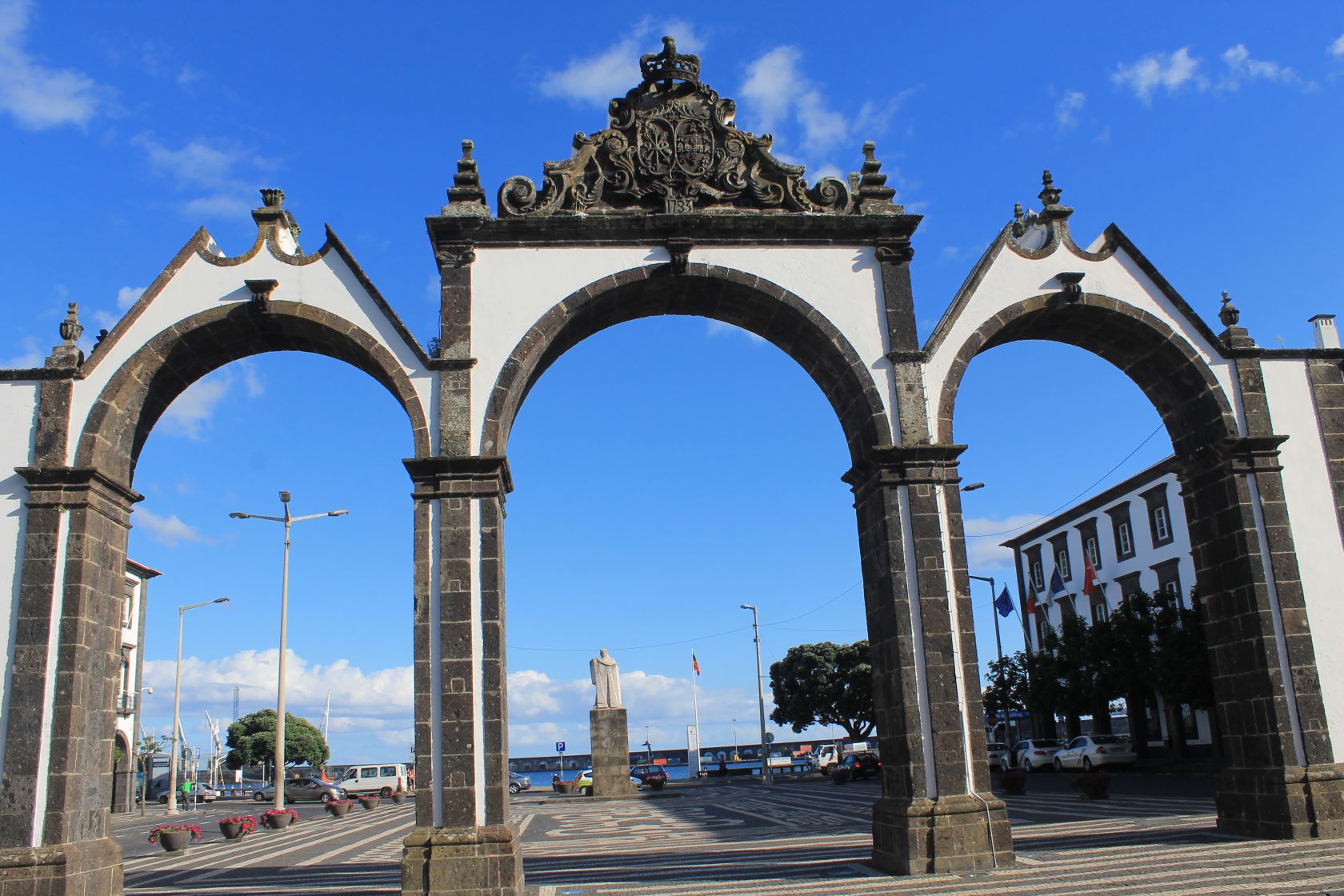 São Miguel: a hidden gem in the Atlantic Ocean

Located in the Atlantic Ocean, São Miguel is part of the Azores archipelago, the largest of the nine islands that make up the Portuguese archipelago.

The territory was discovered when the Portuguese traveled the world by sea to find new lands and continents. São Miguel Island was discovered in the 15th century, between 1426 and 1439. People from the mainland began to settle in the territory in 1444.

The island has a volcanic nature, which means that the island started to exist after a massive volcanic eruption. In São Miguel, the volcanoes do not have the known shape of a pyramid. Currently, the extinct volcanoes are magnificent lakes that make the landscapes of the Azores breathtaking. Usually the weather is hot in São Miguel, however, there is a lot of humidity in the air, which can make breathing difficult upon arrival on the island, but visitors get used to it after a few minutes .

When visiting the Azores, people should bring their driver’s license. The best way to arrive on the island is by plane, which can be taken from Lisbon or Porto airport, more easily. At São Miguel Airport, rental cars are available to visitors. To visit some of the most amazing landscapes in Portugal, visitors must rent a car to enjoy all the beauties that São Miguel has to offer.

Personally, the lakes are the most beautiful attraction on the island. During this article, I will list some of the most iconic lakes that exist on the island.

Lagoa do Fogo, or lake of fire in English, is located near Ribeira Grande and was formed 15,000 years ago and has been classified as a nature reserve since 1974. The lake has an area of ​​approximately 130 hectares. However, visiting this lake can be a bit tricky. Once there, it is very likely not to see anything because of the fog. But the patient will win here, wait a few minutes and be amazed by the beauty of this place.

Lagoa das Sete Cidades is probably São Miguel’s best-known lake. The lake has two different colors. On one side the water is blue, while on the other it looks green. Of course, he crafted a legend about a princess and a farmer who fell in love. The princess’s father did not allow the marriage and forbade his daughter to visit the farmer again. On their last date, the princess and the farmer cried a lot. The princess had blue eyes, which filled the blue part of the lake, the farmer, who had green eyes, filled the green part of the lake with tears. The lake has been classified as a protected landscape by Rede Natura 2000.

Located in the municipality of Ponta Delgada, this lake integrates the Mata do Canário Forest Park. This place is sometimes overlooked by travelers as they can only see it from the vantage point. Right next to the lake, the silence remains. It is a place where peace reigns and where visitors only hear the chirping of birds and the sound of water and wind.

Visiting São Miguel and not visiting Parque Terra Nostra should not be allowed. The park has one of the most beautiful botanical gardens in Portugal, as well as outdoor volcanic pools, where visitors can bathe. The water in the main pool is brown, due to its iron composition. The water temperature will probably be around 40°C. Recently, two more hot water pools have been added to the park, but they are smaller than the main attraction. To swim and enjoy the baths, the visitor must wear old bathing suits, because they cannot be reused after bathing, because the iron in the pool will probably be impossible to wash.

Still located in Ribeira Grande, there is a place called Caldeira Velha, where people can also enjoy natural hot baths. There are three natural pools filled with water from a magnificent waterfall. In the three basins, the water temperature varies from 26 to 38 ºC. Just like in Parque Terra Nostra, it is advisable to wear old bathing suits, as the iron present in the water cannot be washed off clothes. To access the baths, adult visitors, aged 15 to 64, pay an entrance fee of €8.

Ponta Delgada is the main town on the island. The city also has a lot to visit, namely the Portas da Cidade. They are composed of three arches made with regional rocks. These gates welcome visitors and residents of Ponta Delgada, prefiguring the beauty of the city. Right by the sea, this city has amazing architecture where the brown color stands out. Almost all old buildings have brown and white as their main colors. Probably because it was the color of the most abundant building material on the island.

In the city there is also a plantation of the famous Azorean pineapple. Visitors can see the greenhouses where the fruits are planted, as well as taste a juice, for example, made with this natural gem that can only be found in the Azores.

The Azores are a hidden gem in Portugal, as they are not as visited by tourists as the other Portuguese archipelago, Madeira. The archipelago and São Miguel have a lot of potential and incredible places to visit. But beware: by car, visitors must be careful because you never know if you will come across a herd of cows at the corner of the street!