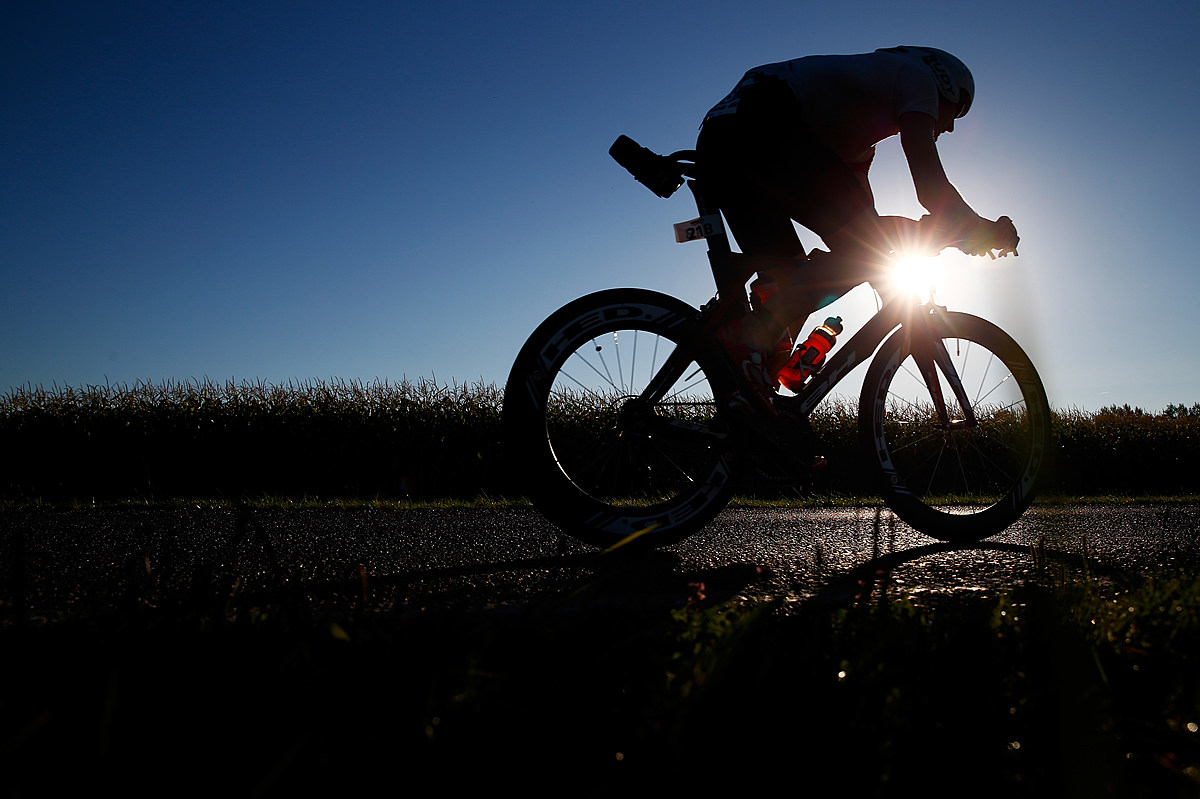 The Atlantic City Ironman Triathlon is both wonderful and frustrating

I was challenged by so many listeners and readers this past weekend to address the issue of the Atlantic City Ironman Triathlon. The iconic event is officially known as Ironman 70.3 Atlantic City.

The easiest thing for me would be to say nothing. Write absolutely nothing. But, that would not be the right thing to do. When there is a legitimate public problem that needs to be resolved, it needs to be properly addressed.

First of all, a warning.

There, I said it.

Now for the tough love, because I love Atlantic City.

Atlantic City has just done a terrible job in terms of communicating to the public regarding triathlon and its devastating impact on traffic. The responsibility ends with the mayor of Atlantic City, Marty Small. They have to do a better job in the future. All imaginable entrances and exits were closed and diverted.

For example, Delilah Road was closed in all directions to reach Atlantic City International Airport.

People have a life to live and they have their own plans. You just can’t close everything at the same time. You need to come up with a reasonable plan by which a major sporting event can proceed safely and properly while giving everyone the opportunity to maneuver as well.

Reasonable people don’t hesitate to take a detour. What worries them is being hopelessly trapped.

It took a limo driver, whom I interviewed yesterday, over an hour to get from the Borgata Casino Resort & Spa to the Atlantic City International Airport. No matter how he tried, the road was closed. He, and so many people, are very frustrated and upset about this, and the fact that it happens every year.

Atlantic City needs to do a much better job of coordinating with surrounding communities to provide in and out. It’s dangerous and many businesses suffer untold losses because you just can’t reach them, all on a busy summer weekend.

The Ironman Triathlon is iconic and it’s awesome. However, it is clearly unfair to hurt so many others in the process.

Here is a suggestion, involve more highly qualified traffic impact experts. I have no doubts that you can put together an amazing triathlon course, while still providing reasonable access for everyone at the same time.

Another concerned resident wrote this to me, exactly as follows:

Who is responsible for something like this? What is the person’s title? Who in this town would do these things? He or she should be laid off immediatelyâ€¦ you’ve got all that extra traffic because of the boat show. It’s a nightmare for anyone trying to move in and around Atlantic City, trying to get in or out of Atlanta City or Pleasantville, etc.

Before next year, can I suggest that you form a team of highly trained traffic professionals and look into all these issues? It is not fair. This is not true. It’s always the exact same complaint, year after year, followed by no resolution.

Then a whole year goes by again and most people just forget about it until it all happens, again.

You have a whole year. Buckle up your belt. Fix it.

Incredible and heartbreaking footage of Ida’s damage in New Jersey

The most touching plaques on the benches in Ocean City

2021-09-13
Previous Post: North Beach Atlantic City has something for everyone all year round
Next Post: Atlantic Area Chamber Ambassadors visit Heritage House | Business