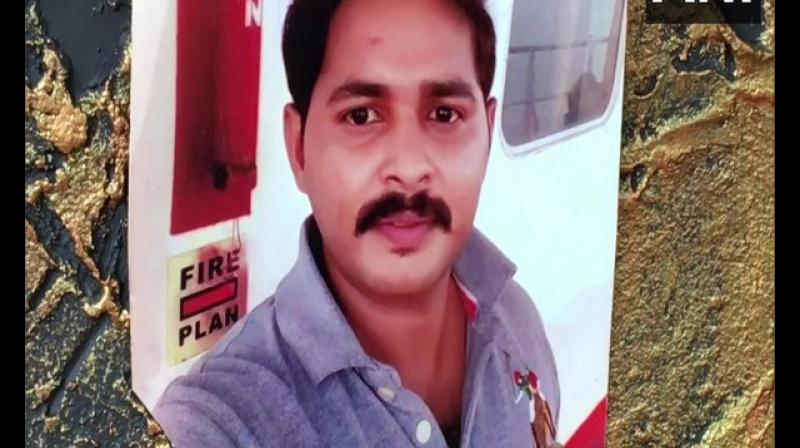 Kottayam: The family of a 28-year-old from Kerala, who worked as a cook’s helper on a ship and went missing in the Atlantic Ocean, has asked the Department of External Affairs for help in locating him.

The youngster identified as Justine Kuruvila started his journey from South Africa (Durban) to America on January 31.

Speaking to ANI, Shigha, the lost youngster’s sister, said: “The ship left Durban on January 31. He called us every day, but the last call was a week ago. After that day, he stopped answering our calls.

“He returned home last November and worked about 6 years on the ship. On February 8, he called my mother. After that, there is no information about Justin. The maritime authority informed us that he had disappeared from the Atlantic Ocean.” added his sister.

His brother, Stephen, who is also a sailor, also said they were all praying for Justin and asking maritime authorities to find him as soon as possible.

Kurichy Panchayath member Manjeesh also said that they are all looking for him and decided to seek help from the Minister of State, Muraleedharan.

“We are all looking for Justin but we haven’t found him yet. We have now decided to inform and ask for help from MoS Muraleedharan,” Manjeesh said.