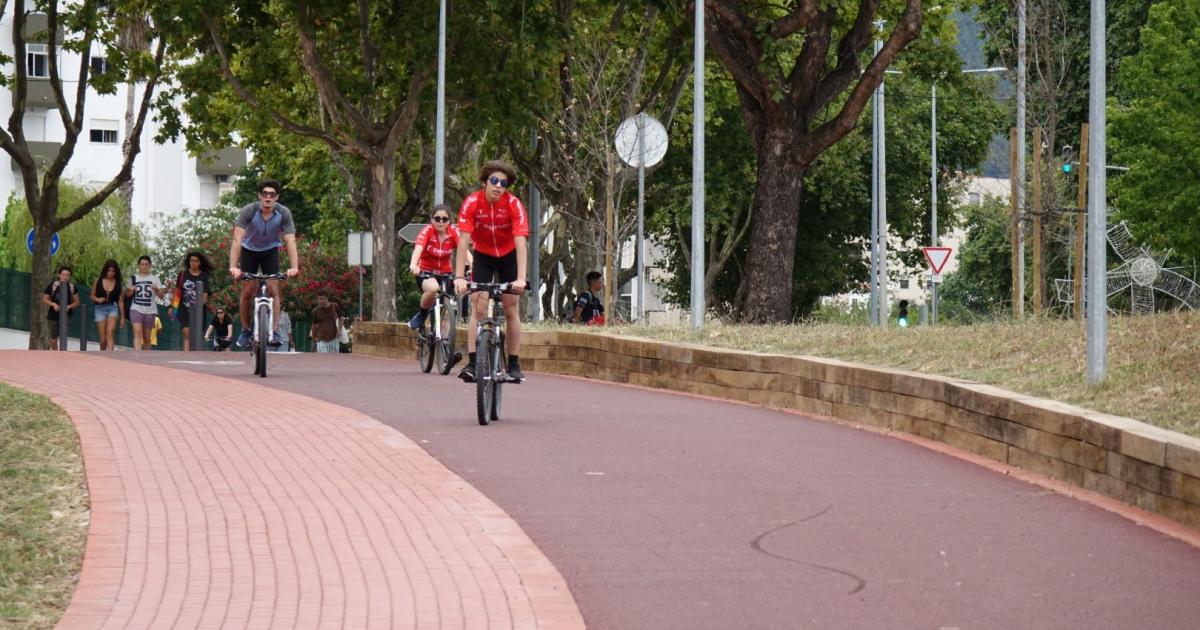 The beach is 50 kilometers away, but cycling there won’t be a problem

Last week, the municipalities of Coimbra, Montemor-o-Velho and Figueira da Foz signed an interadministrative contract for the delegation of powers to the Intermunicipal Community of the Coimbra region to advance the Mondego cycle path. The project, which should be launched by the end of the year, will connect Coimbra to Figueira da Foz, running along the entire Mondego river valley.

Indeed, this means that the inhabitants of Coimbra will be able to reach the Atlantic coast, located about fifty kilometers away, simply by using a bicycle. It is a long-standing vision of the inhabitants and the local administration.

The contract in question was signed at the town hall of Coimbra, in the presence of the Portuguese Minister for the Environment and Climate Action, João Pedro Matos Fernandes. He drew additional attention by emphasizing the need to continue investing in low-emission mobility options.

Apparently, these were more than the usual kind words from a politician. Mr. Matos Fernandes noted that his government has a budget of around 300 million euros to build a thousand kilometers of similar interurban cycle paths by 2030.”It’s a big project and it’s more than just a bike path for leisurely cycling,” he insisted.

In the municipality of Coimbra itself, the Mondego cycle path will see the execution of approximately 11 km of cycle paths. The route will start in Açude-Ponte, where it will connect to the 20 kilometers of cycle paths that already exist and that go to Vale das Flores and Portela. Downstream, this new section will follow the left bank of the river, next to Estrada do Campo, up to the municipal boundary with Montemor-o-Velho. There it will connect with the remaining cycle path towards the Atlantic coast in Figueira da Foz.

Counting the existing and projected routes, Coimbra will soon have more than 50 km of cycle paths fully interconnected with each other. They will provide and ensure access from peri-urban areas to the urban core. Their primary transit points include hospitals, colleges, schools, shopping and service centers, and sports facilities.

The above echoes the words of Minister Matos Fernandes that the new infrastructure should not be seen as a leisure space but as a real practical mobility solution for everyday life.