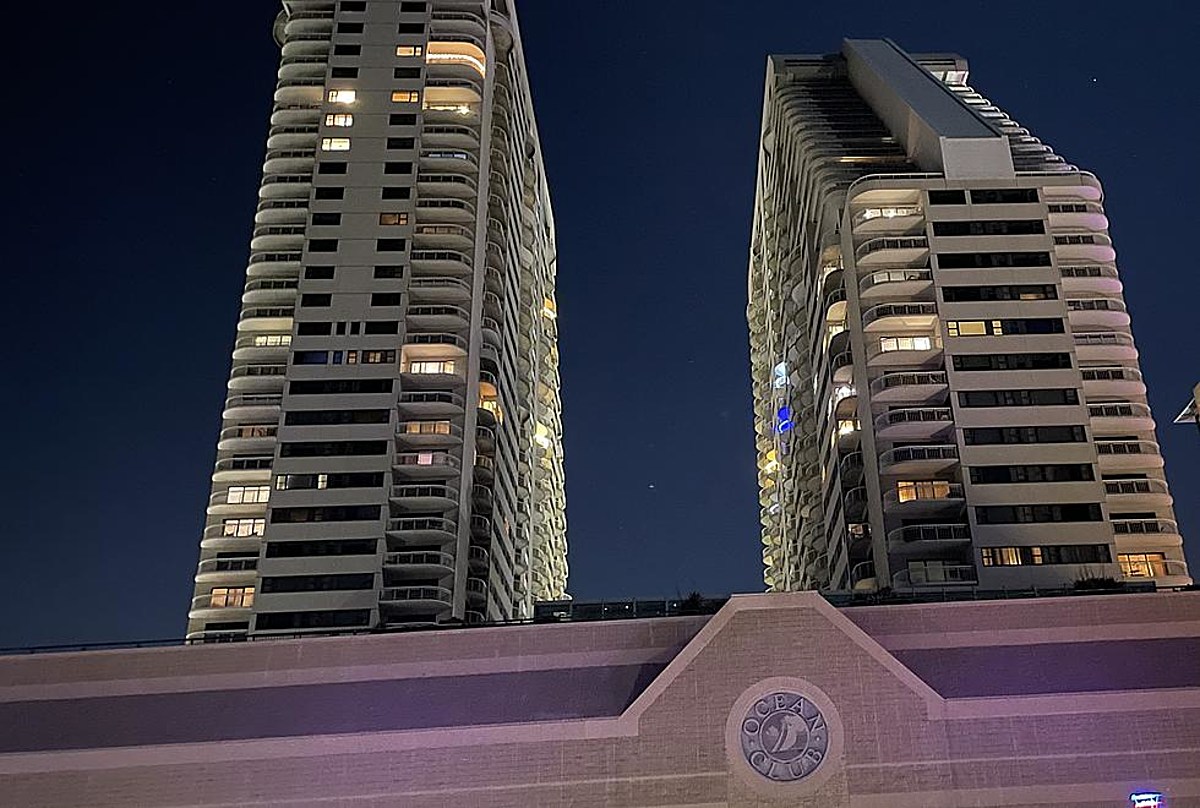 Since our last update, several residents of Ocean Club Condominium, in Atlantic City, New Jersey, have reached out to us to share what they perceive to be a recent major victory in the ongoing issue of their balcony structures.

Read more: Atlantic City Ocean Club residents have been told they cannot use the balconies

Read more: The Atlantic City Ocean Club balcony doors will be screwed down

Last week, we reviewed the contents of a letter that was slipped under each co-owner’s front door. He described the various measures that will be taken to solve the structural problems.

Under the guidance of the City of Atlantic City, Ocean Club management was told they had to screw down all balcony doors, leaving room for them to only open 3 inches.

This did not sit well with residents, who worried about everything from loss of recreational use to worries about a fire or other emergency.

In the latest written communication from Ocean Club management to its residents, there is no language about closing the balcony doors.

We have been advised that the Ocean Club management team negotiated the issue with the City of Atlantic City and prevailed on behalf of its residents.

If the plan to screw in the balcony doors had gone ahead, the residents planned to “mutine” and they would remove the screws on their own.

Here is the letter. You can see for yourself that it is no longer a question of screwing the balcony doors.

This letter is very informative and outlines – with a sense of urgency – the timeline for properly inspecting all Ocean Club balconies.

Despite the relief granted in that the balcony doors will not be screwed down, Ocean Club management warns residents that they should not use their balconies until the proper inspection is completed and the clear sign is not given.

The inspection of each balcony is currently in progress. They expect the process to be completed by the week of April 11, 2022.

The management of the Ocean Club concludes:

However, until your balcony has been declared safe by an engineer, opening or entering balconies is strictly prohibited. Each landlord is responsible for ensuring that all tenants and quests are made aware of this prohibition and the potential danger involved. This prohibition does not apply to ocean front balconies that were coated in 2017 as part of the maintenance project at that time. No structural deficiencies of the balcony itself have been identified.

Throughout our coverage of these various issues, we have found the Ocean Club management team to be open and transparent with its owners and residents. They communicated often and followed up effectively when and where needed. This is a great example of demonstrating best practices on how to handle important issues; especially when there is an important public interest, as in this case.