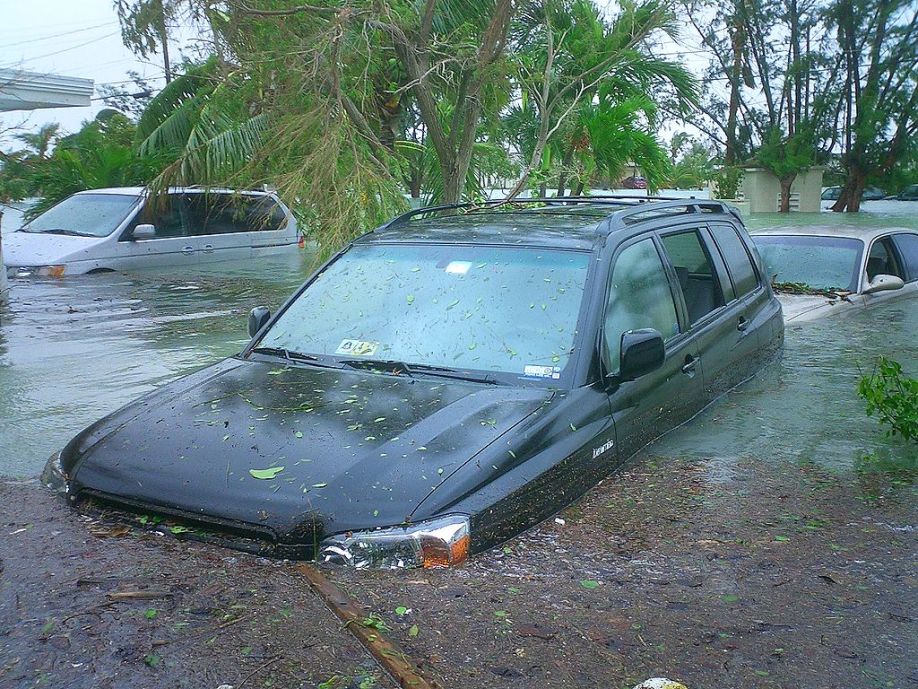 This Day In Weather History is a daily podcast by Chris Mei of The Weather Network, featuring stories about people, communities and events and the impact of weather on them.

Hurricane Wilma was a powerful Category 5 storm that affected parts of the Caribbean, Mexico, the United States and Canada. It was part of the record-breaking Atlantic hurricane season in 2005. The season included Wilma, Rita and Katrina, three of the most intense hurricanes in the Atlantic Ocean.

On October 13, 2005, the storm began to develop from a low pressure system near Jamaica. On October 15, the system organized and strengthened in tropical depression twenty-four. On October 17, the National Hurricane Center named Storm Wilma. 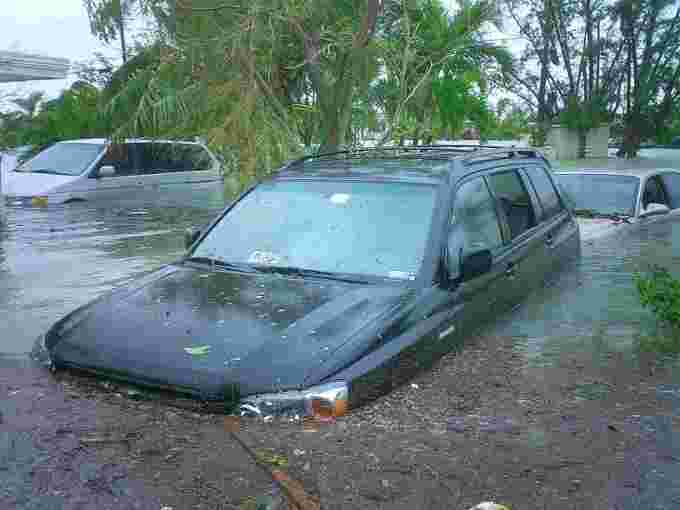 “Storm surge from Wilma over Key Haven, an island suburb of Key West, Florida.” Courtesy of Averette / Wikipedia / CC BY 3.0

On October 18, Wilma transformed into a hurricane and experienced an explosive deepening in the Caribbean Sea. Within 30 hours, Wilma’s barometric pressure dropped from 982 mbar to 882 mbar, making it the most intense hurricane in Atlantic history (depending on pressure).

At its peak, Wilma’s winds reached up to 295 km / h. On October 21, the hurricane hit the island of Cozumel, Quintana Roo, with winds of 240 km / h. The same day, Wilma hit the Mexican mainland. “Heavy damage to the facade of a building in Fort Lauderdale.” Courtesy of Scott von Berg / Wikipedia / CC BY-SA 2.0

Wilma weakened above land, but intensified again as he crossed the Gulf of Mexico. On October 24, the hurricane hit Florida at 195 km / h. On October 26, Wilma weakened in an extratropical storm near Nova Scotia. The next day the system was absorbed by another storm over Atlantic Canada.

Besides being the most violent storm in the Atlantic Ocean, Wilma set other records. As it flew over Mexico, the hurricane brought 1,633.98 mm of precipitation, making it the highest 24-hour total precipitation in the Western Hemisphere.

Wilma was also the first storm named W in the Atlantic Basin since the name began in 1950.

Overall, Florida and the United States received the worst impact from Wilma. In the United States, the hurricane left 30 people dead and $ 21 billion in damage. In total, Wilma killed 52 people and cost $ 22.4 billion.

To learn more about Hurricane Wilma, listen to today’s episode of “This Day In Weather History”.