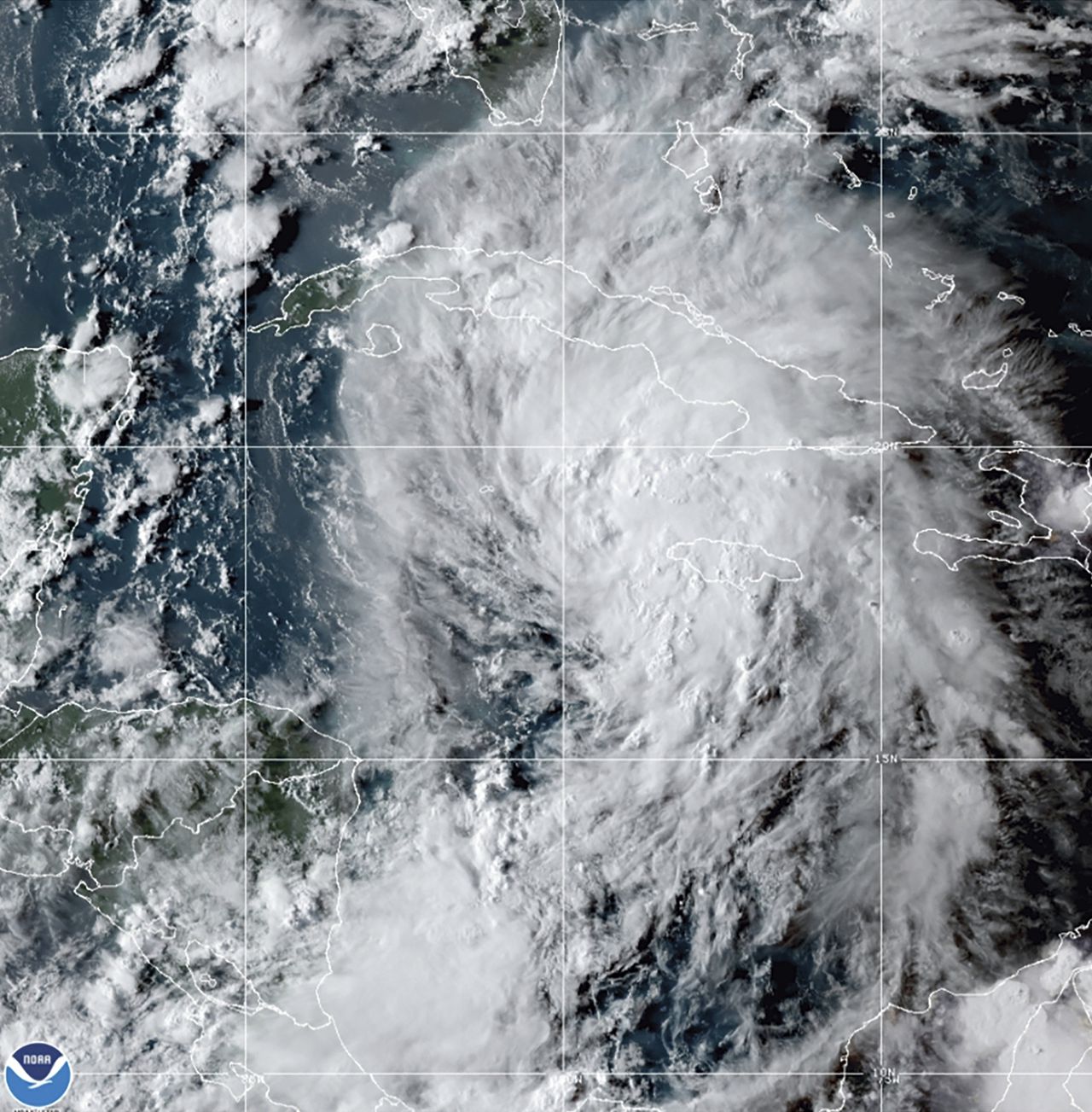 They keep coming! Tropical Storm Peter is forming over the Atlantic Ocean.

Peter was centered about 630 miles east of the northern Leeward Islands, the United States National Hurricane Center in Miami said in a 5 a.m. EDT notice.

The tropical storm was expected to bring rain to islands, including the Virgin Islands and Puerto Rico, until Tuesday. Forecasters were expecting 1 to 2 inches of precipitation through Tuesday.

The strongest winds were around 40 mph and Peter was moving northwest at 15 mph. No coastal watch or warning was in effect.

Only two other Atlantic hurricane seasons have seen 16 named storms on September 19 since the start of the satellite era in 1966. These were the 2005 and 2020 seasons, according to the Colorado Hurricane Researcher State University, Phil Klotzbach.

Meanwhile, the Seventeen Tropical Depression formed on Sunday. Forecasters said it was over the tropical Far Eastern Atlantic Ocean, about 330 miles southwest of the southernmost islands of Cabo Verde.

The tropical depression had maximum sustained winds around 35 mph. The system was expected to become a tropical storm later on Sunday or Monday, but there was no immediate threat to land, forecasters said.

UPDATE (September 20): On Sunday, September 19, the tropical depression in the far eastern Atlantic transformed into Tropical Storm Rose, becoming the 17th named storm of the Atlantic hurricane season 2021. Rose’s forecast plot is on the map below.