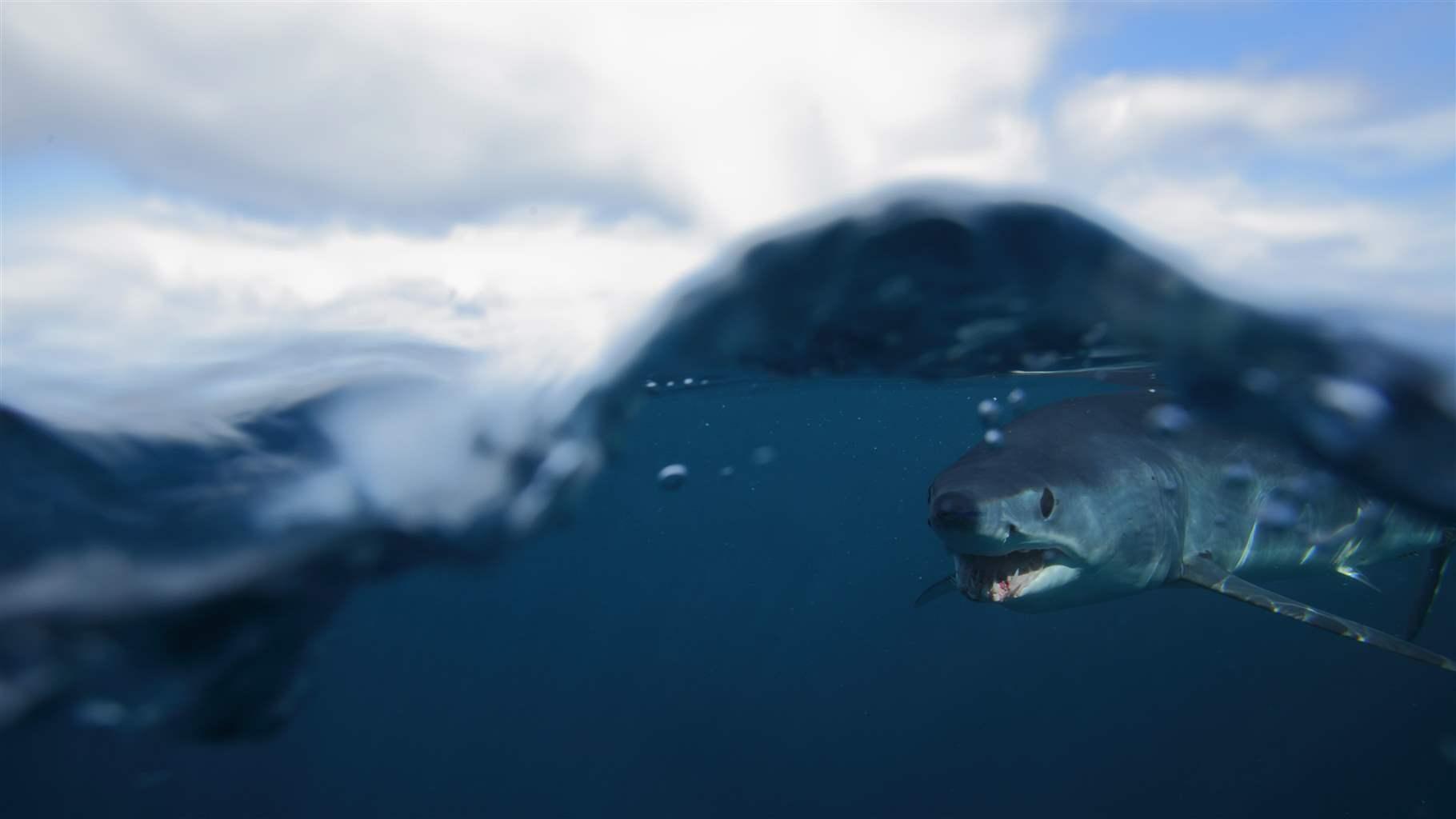 In November, regional fisheries managers must decide again whether they will band together to support the recovery of the North Atlantic shortfin mako shark – a population not commercially targeted but on the verge of collapse due to decades collateral damage on longline fishing targeting blue shark and swordfish.

The adoption of a recovery plan for mako is long overdue

In 2019, scientists from the International Commission for the Conservation of Atlantic Tunas (ICCAT) recommended a total ban on the retention of North Atlantic shortfin mako sharks by fishing vessels. Scientists have also noted the need for additional management measures, such as fishing restrictions for specific times and locations – called time-area closures – modifications to longline fishing gear and a requirement that all shark- Captured Blue Mole are released alive and handled in a way that enhances their likelihood. of survival. Despite the recommendations of ICCAT scientists, governments have repeatedly delayed taking necessary action, including at a meeting in July dedicated to addressing this management failure. The commission will hold its virtual annual meeting from November 15-23.

Rebuilding the endangered mako population will now require a multi-pronged approach, with science pointing to the need for a drastic reduction in harvest. Among the measures needed are measures to control bycatch, such as banning retention of mako and gear changes to reduce the likelihood of incidental catches. Additionally, new research also provides more support for time-area closures as another tool to help this species recover.

Spatial-temporal closures prohibit fishing activity in certain areas at certain times of the year in order to protect vulnerable species or habitats. While the use of modified longline gear would reduce mako mortality if caught, time-area closures prevent many shortfin mako from being hooked in the first place. Arguments in favor of time-area closures for sharks are growing, including a forthcoming paper which, using publicly available ICCAT data, concludes that it is possible to identify areas where catches of shortfin mako shark may be reduced more substantially and more rapidly than catches of the target species. swordfish and blue shark in the North Atlantic.

Although the data is not detailed enough to serve as the sole basis for specific time-area closures for the benefit of mako, the paper identifies some areas where the benefits may outweigh the decline in targeted catches. And where these areas overlap with possible breeding grounds (for example, the waters around the Canary Islands and the northwest coast of Africa), the potential conservation benefits would be magnified. Closing these areas to all longline fishing would provide additional protection for juveniles and larger spawning females, both of which are present in the nursery areas. Used in the absence of retention measures, time-area closures can clearly help rebuild the shortfin mako shark population.

Managers should only consider spatio-temporal closures in addition to a non-retention measure, not instead of one. Increased data sharing and transparency – and more research – is needed to identify and design effective closures, which maximize catch of target populations while minimizing mako bycatch.

One thing is clear: as governments prepare for the annual ICCAT meeting in November, it is essential that they finally reach agreement on the measures needed to sufficiently reduce mako shark mortality in the fisheries of the ‘Atlantic. A multi-pronged management approach that includes no retention plus mitigation measures, such as time-area closures, is needed to first slow the ongoing decline of makos and, at some point, help to rebuild the population of the North Atlantic.