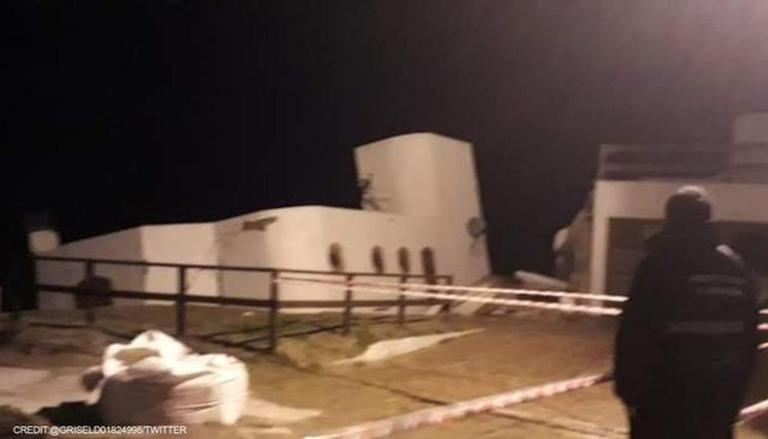 A two-story house in Argentina collapsed in the ocean when waves crashed against the property. Apparently, video of the incident shows how a house fell into the ocean at the resort town of Mar Del Tuyu in Argentina on July 28. The owners of the property were not inside the house when the accident occurred.

The house collapses in the ocean

The shocking moment was captured by a neighbor on camera as ocean waves crashed against the property. The building leans towards the ocean and cracks as the water weakens its foundation. Moments later, the house comes loose from the garage and falls into the water. According to reports, no one was injured in the incident as the owners of the property were not present inside the house when the incident occurred. Mar Del Tuyu’s two-story house was built between the 1960s and 1970s, the Independent reported. The house separated from the garage and fell into the South Atlantic Ocean.

Meanwhile, a lagoon near the town of Trelew in southern Argentina has turned to a striking pink hue. Local environmentalists have blamed the lagoon’s color change on pollution from a nearby industrial park, according to the Associated Press (AP). Waterway treatment specialist Federico Restrepo told The Associated Press the contamination was killing the chances of “any kind of life” surviving in the water. Restrepo added that the pink color of the lagoon was due to the wasted sodium sulfite used by fish farms to clean the oxide stains from shrimp. Pablo Lada, an environmental activist from the Argentine province of Chubut, said it was not the first time that the reservoir had changed color, but that its current condition was more “intense” than the previous colors of the reservoir.