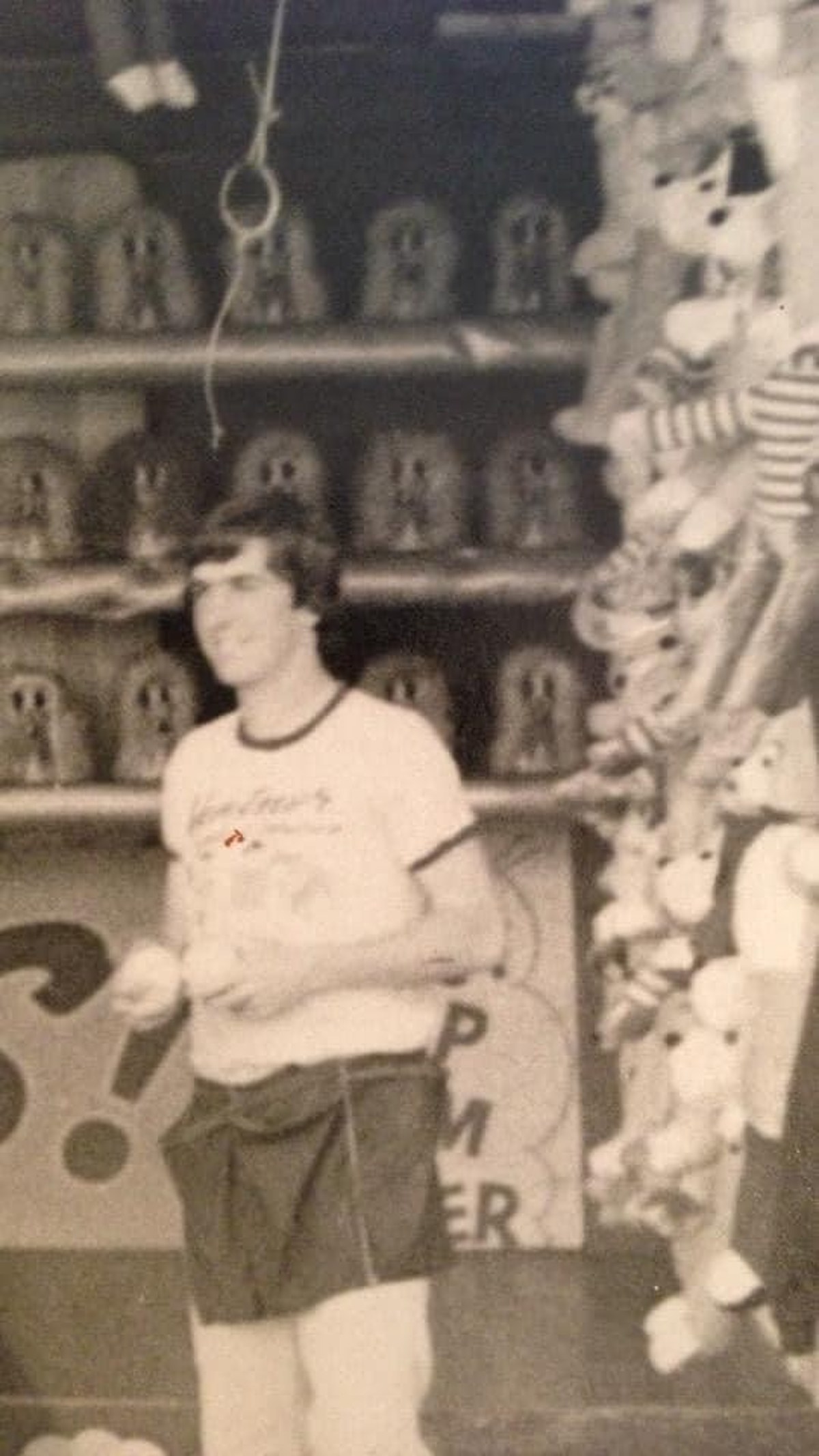 Incredibly, the photo was taken by my identical twin brother, Don, who has taken tens of thousands of photos from it.

We bought the camera together, buying it second-hand from a thrift store in Ventnor City. It was one of the first models of self-development.

Almost half a century later, I have such fond memories of working at Million Dollar Pier.

It was a great summer job and a testing ground at a very young age.

You were responsible for managing all aspects of a small business.

Million Dollar Pier was wonderful. There were so many great rides, as well as countless games of skill and chance.

At that time, you were looking forward to turning 14 because you could officially apply to get your work documents.

We were working full time. He taught character, responsibility and life lessons at a very young age.

It prepared you for what would come later in life. You’ve developed good work habits, which will pay off in valuable dividends later on.

Several times during each shift I would hear all the schtick coming from ‘The Ape Girl’ and other live attractions.

Million Dollar Pier operated from 1906 to 1981. It was built by a larger-than-life man named Captain John L. Young, with a partner, Kennedy Crossan, who was a builder from Philadelphia.

Young was an experienced showman who began his career in Atlantic City in 1891, managing Young’s Ocean Pier, which later became Central Pier.

Young built a nicer house on The Million Dollar Pier. It was beautiful, with evenly placed statues and a perfectly manicured lawn.

Here is a glimpse of Captain Young’s magnificent home.

The Million Dollar Pier was built in the Mediterranean
Renaissance style by architect Addison Miner.

Their belief was that it would encourage Americans to vacation here in Atlantic City, rather than vacation abroad.

Before the casino era, Atlantic City’s piers and grand hotels were the lifeblood of our region.

They were visionaries, proven to be right time and time again.